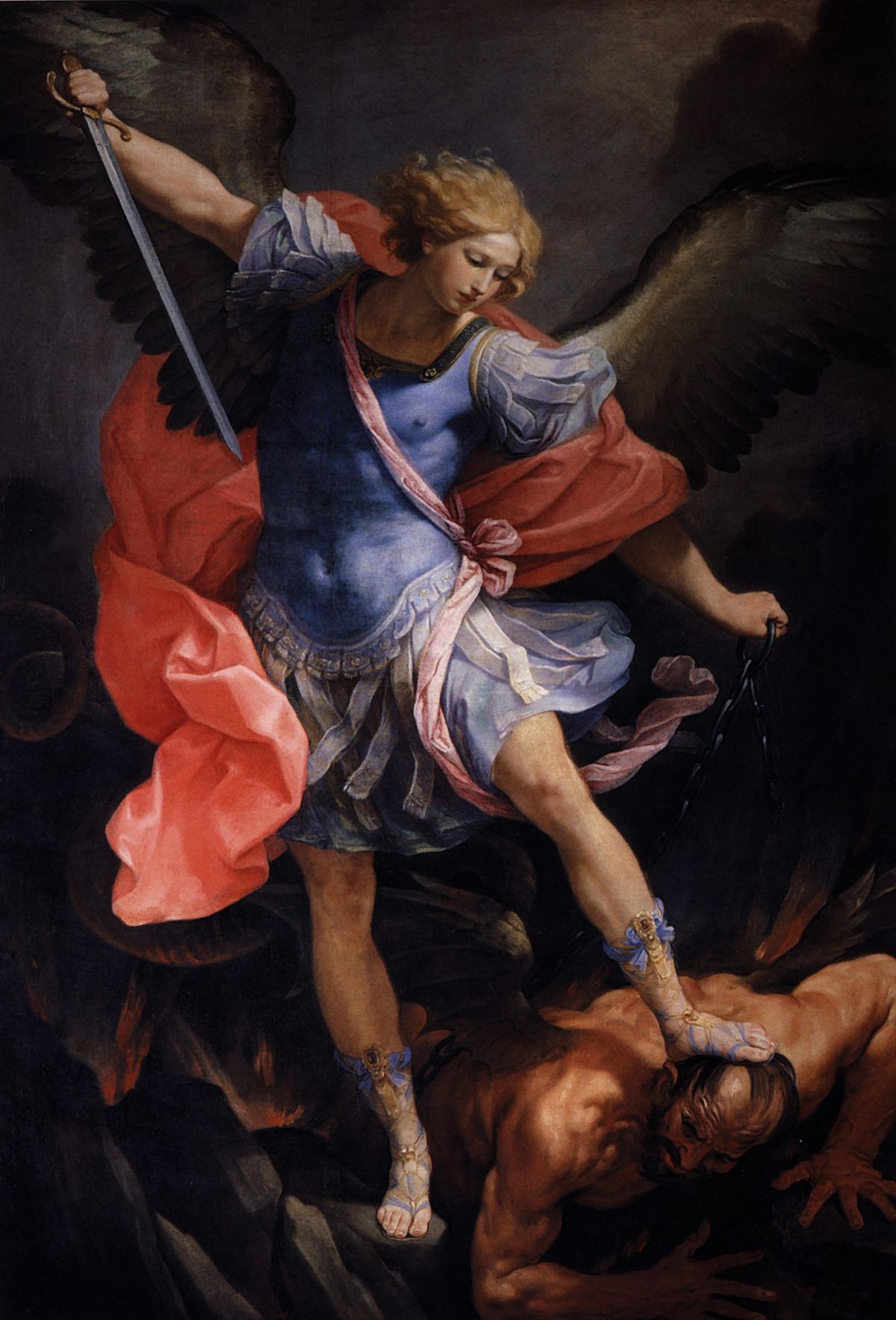 Saint Michael is one of the archangels of God. Archangels are considered the highest type of angels according to their order. We all know that angels are the messengers sent by God.

However, these archangels are given the most special and significant mission by God. Michael is said to be the prince of all the angels.

Many people believe that the meaning of the name Michael is an arrogant act that means like God. But, we all know that there is only one God and no one could be like God.

Thus, Saint Michael symbolizes humility. On the other hand, Satan symbolizes betrayal and unsub mission to God. Satan refused to bow down before the Lord.

This turns into the greatest dispute among angels in the heavens. Archangel Michael fight against Satan, He is the patron of the church, he has saved holy souls and he takes the souls of people and leads them to their final judgment.

Christian around the globe is composed of 2 billion believers. Christians are followers of Jesus Christ. Michaelmas is a Christian tradition and has been part of the Christian religious tradition.

St. Michael plays an important role in this kind of tradition which is being celebrated by Christians. The Christian teachings talk about that Jesus is the Messiah and He is the anointed one.

The death of Christ is the way by which all the people can be saved and reconciled to God. In commemorating the death of Jesus Christ on the cross, the cross serves as the symbol of all Christians today.

The Pope from Vatican City is the authority and the leader of the entire Roman Catholic. Other sects do not look up to the Pope and they have their own leader instead.

There are also branches of Christianity but what is the same with them is they all acknowledge the authority of the Lord and they obey the scriptures stated in the Bible.

Archangel Michael is the leader of all angels in heaven. He serves as an important figure in Christian traditions. If the Persians have angels, the Christians have Saint Michael, their Archangel.

During the early times of Christians, He is considered the patron of the sick people. Today, every November 8 is considered as the Feast of Saint Michael the Archangel.

There were also churches around the world which are named after him. He became even more famous after his appearance vision in Italy.

Because of his appearing which has been seen on the mountain of Monte Gargano, he is regarded to be the Saint of the Mountains.

Most of the churches dedicated the name after St. Michael. In England, the feast of Archangel Michael is known as Michaelmas.

It is the time of the year where goats, cows, and other animals are herded down the mountains. Then, the feasting will follow.

The Archangel Michael is generally seen as the angel with a pair of scales that show the weighing of all the souls after they are being released from their death on earth.