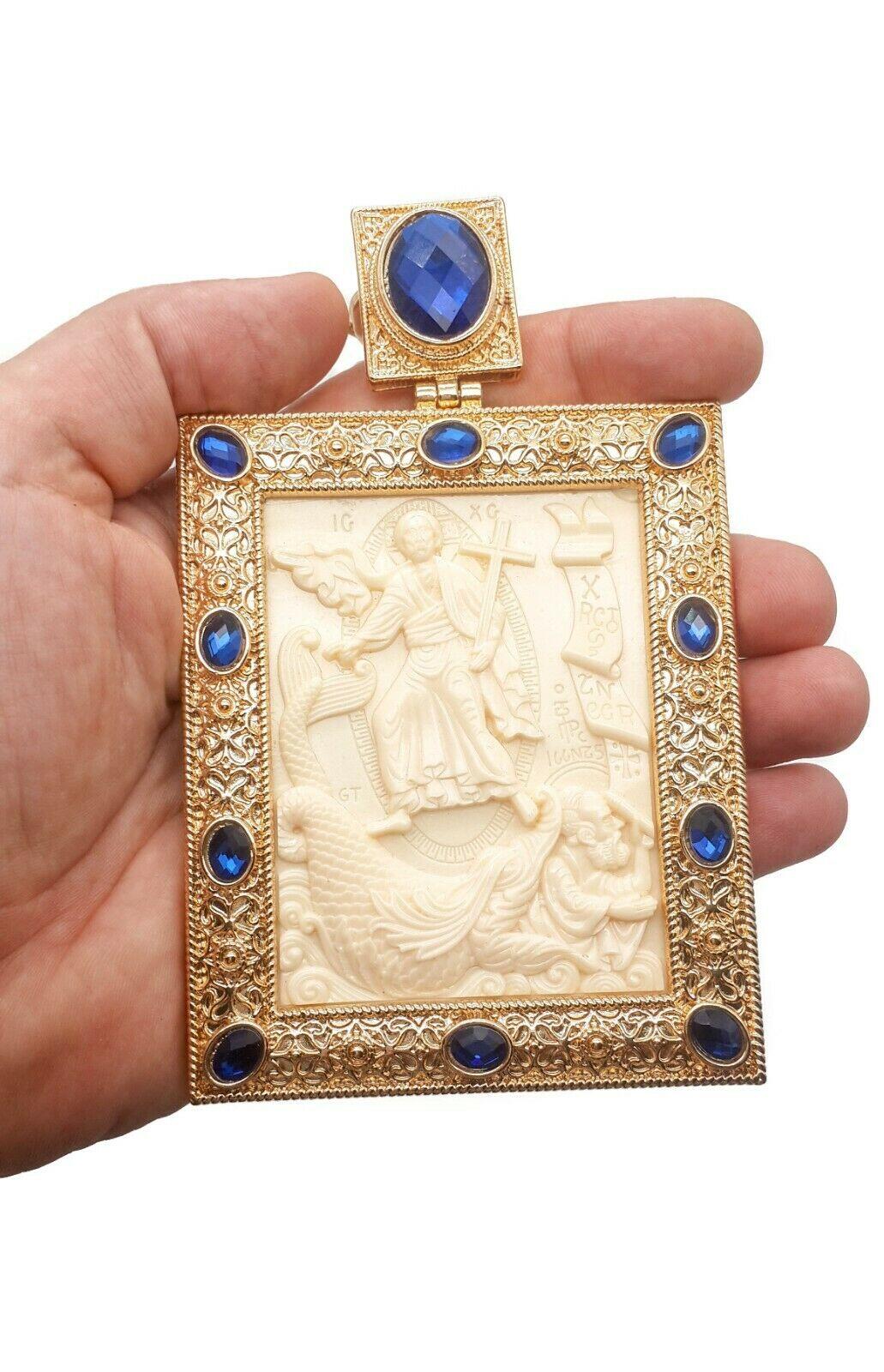 Christianity is an ancient religion based on the teachings and life of Jesus. Lord sacrificed his only son Jesus in hope of saving humanity. The miraculous birth, journey, death, and resurrection of Jesus. Catholic belief has been observed since the 1st century in the Roman province. It is said that Christianity has approximately 2.4 billion. […]